You can save your shipping cost by adding multiple books to your order. Our shipping charges are measured by weight.

The Pastimes of Lord Chaitanya Mahaprabhu
In the early sixteenth century the West was on one course, the East on another. In India, Chaitanya
Mahaprabhu was directing people inward, towards a scientific understanding of the highest knowledge
of man’s spiritual nature. Sri Chaitanya- Charitamrita is the main work on the life and teachings of Sri
Chaitanya Mahaprabhu, the incarnation of Krishna who appeared in India five hundred years ago.
Lord Chaitanya introduced the chanting of the Holy Name of the god as the prescribed method of
God-realization of our time. He began what is today called the Hare Krishna Movement, since the
movement’s founder, Srila Prabhupada,comes in the Chaitanya line of spiritual Masters. Lord
chaitanya transformed the face of India in four respects: philosophically, by encountering, defeating
and converting the greatest philosophers and thinkers of his day; religiously, by organizing the largest,
most widespread theistic movement in India’s history; socially, by his strong challenges to the religious
inequities of the caste system; politically, by his organization of a massive civil disobedience movement
in Bengal, more than four centuries before Gandhi. This English translation with commentary, by His
Divine Grace A. C. Bhaktivedanta Swami Prabhupada reveals his consummate Bengali and Sanskrit
scholarship, his intimate familiarity with the process of Sri Chaitanya, and his pure devotion to God.

There are no reviews yet.

Only logged in customers who have purchased this product may leave a review. 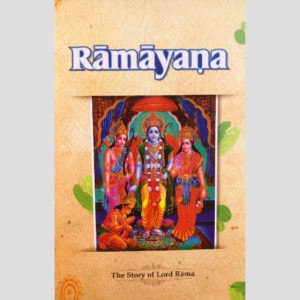 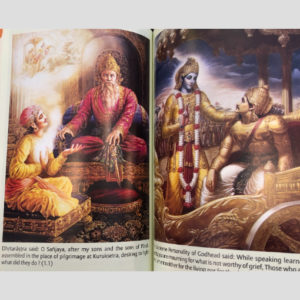 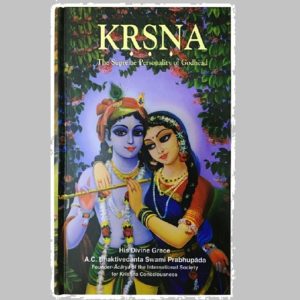 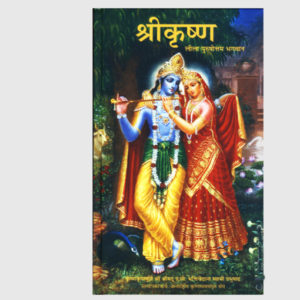 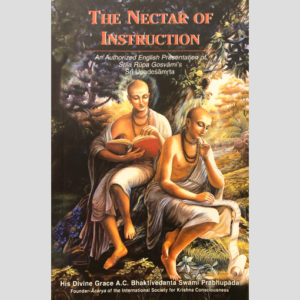 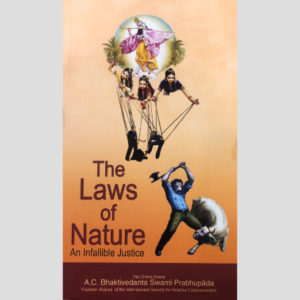 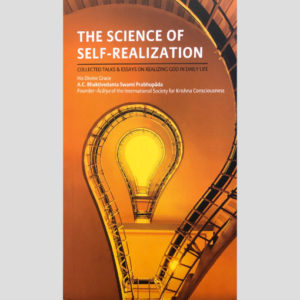 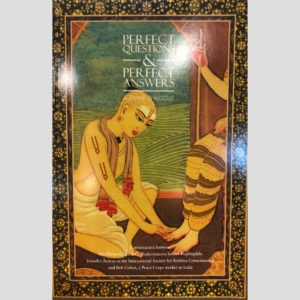 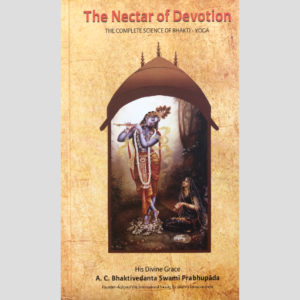 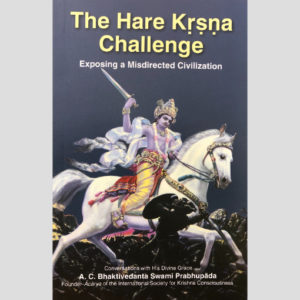